Brian Smith from the Queen Victoria Museum, Launceston, Tasmania, identified the specimens below as belonging to a member of the Helicopsychidae family, a species of caddis fly larvae. Instead of the tube shaped homes that are normally built, these little critters have developed a shell-shape, mimicking a very different animal, basically as a camouflage technique!

Normally, such caddis fly larvae use sand grains to construct their “shell”. In this particular example, they have used mostly chromite crystals! They were originally reported in Tasmania (in the 1878 Papers and Procedures of the Royal Society of Tasmania, November) from ones found in a tributary of the Upper Huon River, northwest of Hobart (the capital city of Tasmania). At that time, species that created this type of home were only known from India and Brazil.

More information can be found here and here. Both links are to the Internet Archive Wayback Machine as the original websites no longer exist.

Click on the image below for a higher resolution version. 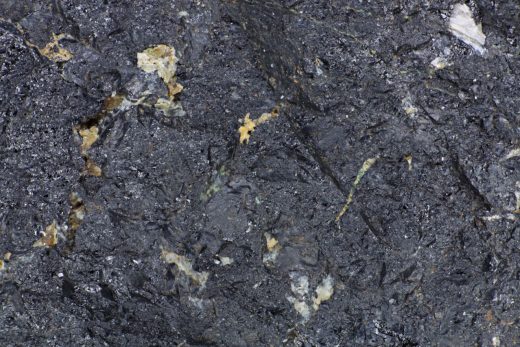 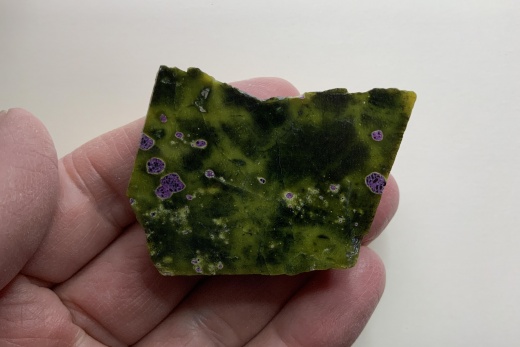